In this version, there is true support for pyramid box leagues. There are those who have played according to this principle before, but then they have only renamed the divisions and then had to move the participants manually to the correct division between rounds.

By "true" support it means that now participants are automatically moved to the correct division. If you have many divisions, this makes it much easier and the risk of mistakes is reduced.

The advantage of playing pyramid box leagues compared to a regular straight box league, is that it goes faster to climb from the bottom to the top. You do not have to go through all the divisions but instead climb between levels.

The foundation for this change has been around for a while with the name Fixed match schedule, but now changed to Booking method. In addition, the function has been improved a lot.

With the Free choice option, it works as usual with being able to reschedule using a calendar. But if you choose Available times, you get some new alternatives.

The concept of Available times is that the administrator books a number of extra times in the booking system. These times are specified in the system so that players only can choose between these times. A number of hours before, the time is removed and an email is sent to any address, or you can choose to actually cancel the time in the booking system (if you use Matchi). This means that when the bookings are getting closer to match date, they are released.Then the time will be available to the public to book.

Changed menu in the control panel

Some menus have been renamed and moved a bit. Scheduled matches have, among other things, been renamed Bookings and the Show schedule has moved out to become a separate menu. 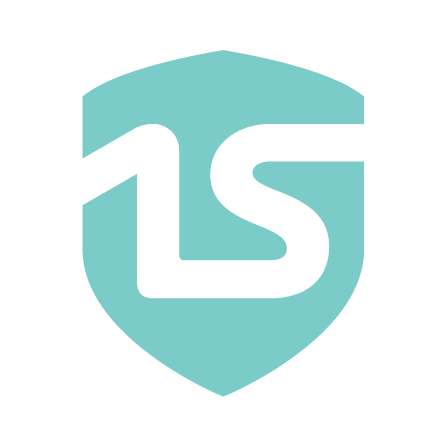